Do You Know Why Google Will Suffer Great Loss …??

These four companies have partnered for a new operating system, under which app developers can publish their apps on the respective App Store. This partnership has been named the Global Developers Service Alliance (GDSA).

Last year, the US introduced its own operating system, Harmony- OS, due to US sanctions on Huawei. The company has also launched its own mapping app.

Under GDSA, developers around the world can publish many apps on games, music, movies to the GDSA’s App Store. The purpose of this partnership is to end Google’s monopoly on the App Store.

The launching of the GDSA is said to be March 2020. However, it can also be delayed by the Corona- virus in China. The GDSA App Store will also be launched in Indonesia and Russia along with India.

Google will lose about 60% of its market share after the GDSA App Store arrives. According to an IDC report, the four companies account for 40.1% of the global market share. Apple dominates 20% of the market. So, if Oppo, Huawei, Vivo and Xiaomi discontinue use of the Google Play Store, then Google will suffer a great loss. 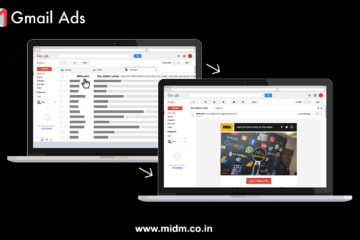 Do You Know Now Google Shopping Ads is Expanding to Gmail Also ?? 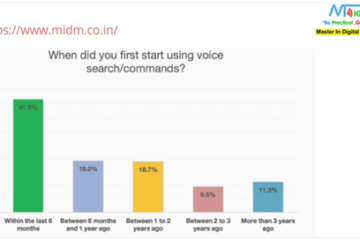 DOUBLE YOUR PROFIT WITH ADVANCED DIGITAL MARKETING TRENDS IN 2020

Want your business to grow faster, learn these digital marketing trends of 2020, for quick results. Digital Marketing has been one of the top priorities for most of the businessmen in 2020. We live in Read more…

All You Need To Know About GOOGLE BERT Update Live For 70 Languages.

Google has officially announced the rollout of BERT (Bidirectional Encoder Representations from Transformers) in Google Search across 70 languages. Google rolled out BERT, touting it as the latest and most reliable language processing algorithm. The Read more…