All You Need To Know About GOOGLE BERT Update Live For 70 Languages.

Google has officially announced the rollout of BERT (Bidirectional Encoder Representations from Transformers) in Google Search across 70 languages.

Google rolled out BERT, touting it as the latest and most reliable language processing algorithm. The BERT has its origin from the Transformers project undertaken by Google engineers.

During the announcement of BERT Algorithm Update, Google confirmed that its new language processing algorithm will try to understand words in relation to all the other words in a query, rather than one-by-one in order. This gives more impetus to the intent and context of the search query and delivers results that the user seeks.

The Google SearchLiaison official tweet says, “BERT, our new way for Google Search to better understand language, is now rolling out to over 70 languages worldwide 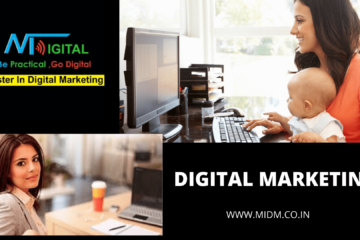 Women are the base of the development of any country. Today’s women are making their own Identity and presence felt nearly in every job field But many women leave their jobs due to both common Read more… 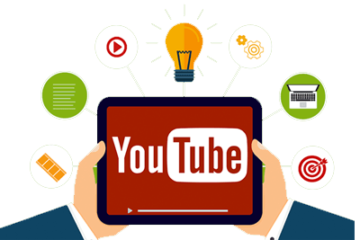 Today Lot’s Of People Are Using Tik Tok, Like Apps For Fun. Many People Are Getting Famous Because Of This Apps. But What Exactly These Apps Do To Make People Famous. People Make Videos On Read more… 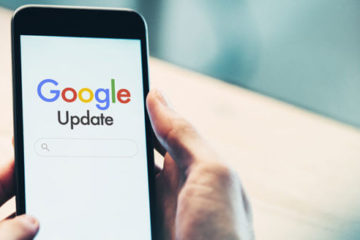 Google Ads is an online advertising and marketing platform, in which advertisers pay to display quick advertisements, which services they offerings, Business product listings, video, images & other content for generating traffic. It runs on the advertiser’s bid strategy on certain keywords so as for their clickable advertisements shows in Google’s SERP’s. When Read more…